Red Night is the thrilling debut from Chris Taylor, featuring an action packed mystery set in a fantastical and retro-futuristic universe.

In the far future, a brash young fighter pilot for the Britannic Navy crashes onto an unfamiliar world, and soon finds himself out of his depth, embroiled in a mystery involving ancient rituals, strange creatures, and a special child.

Will his noble intentions and stiff upper lip be enough to uncover the truth of it all and, most importantly, escape with his life? 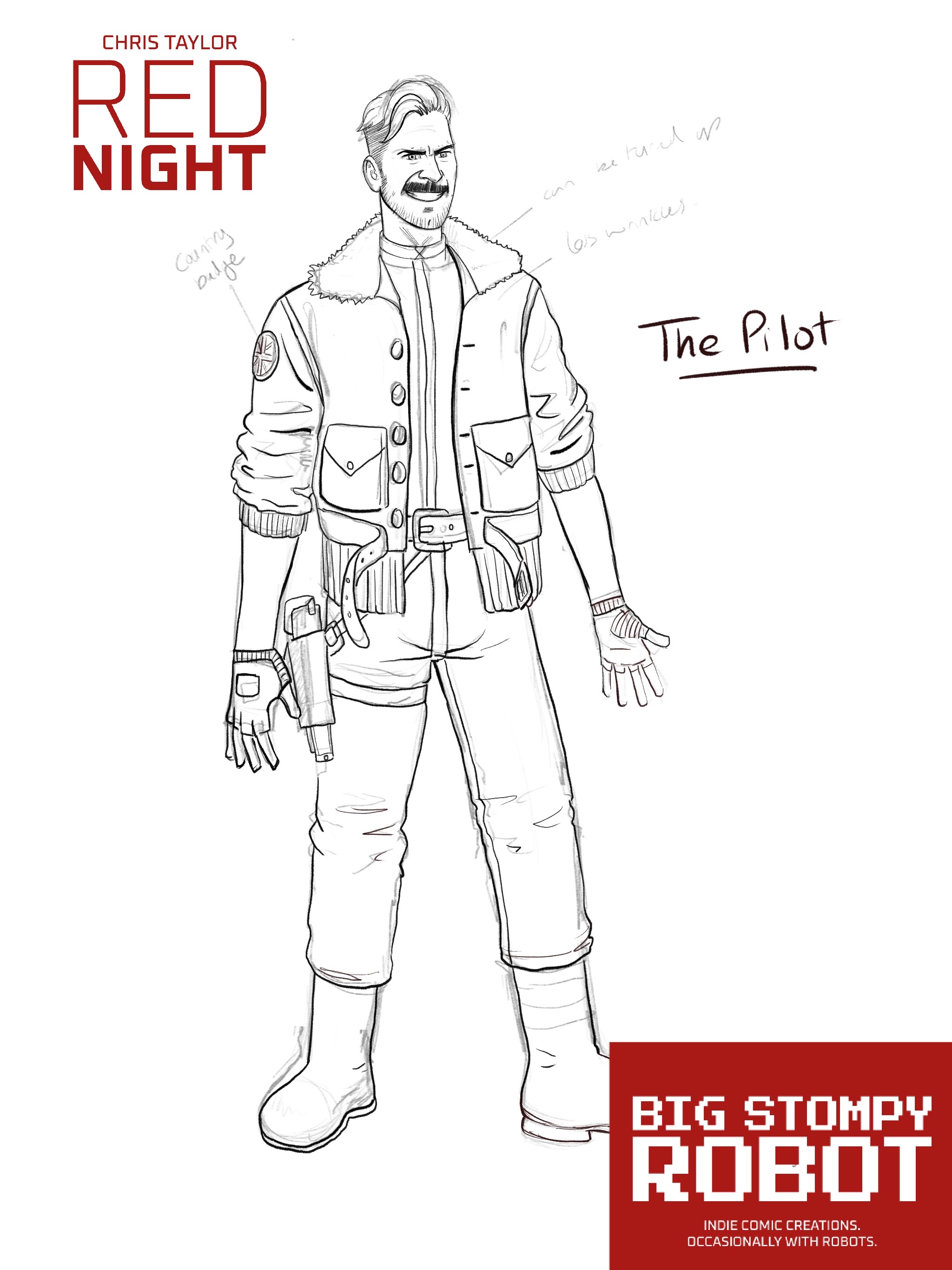 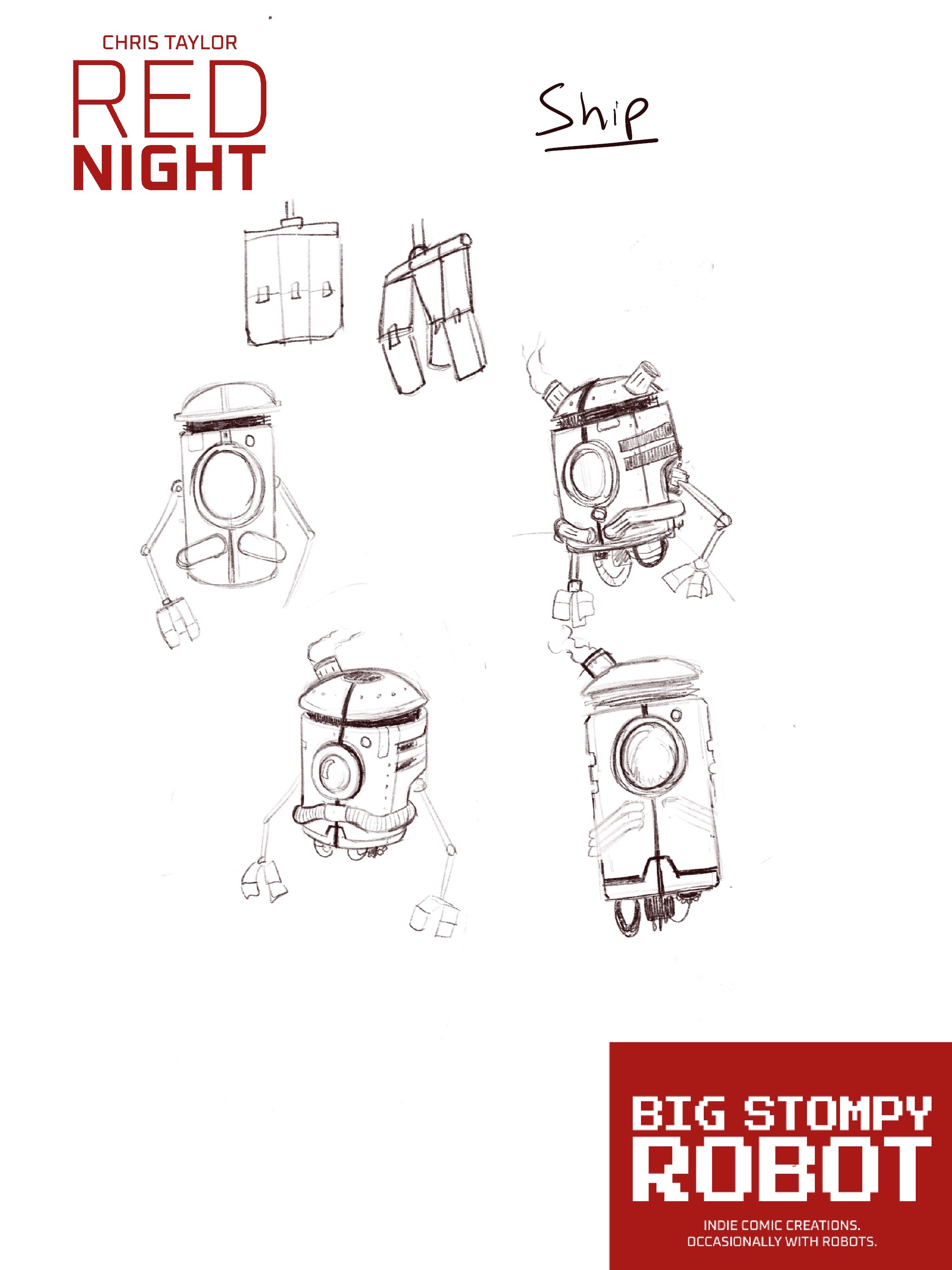 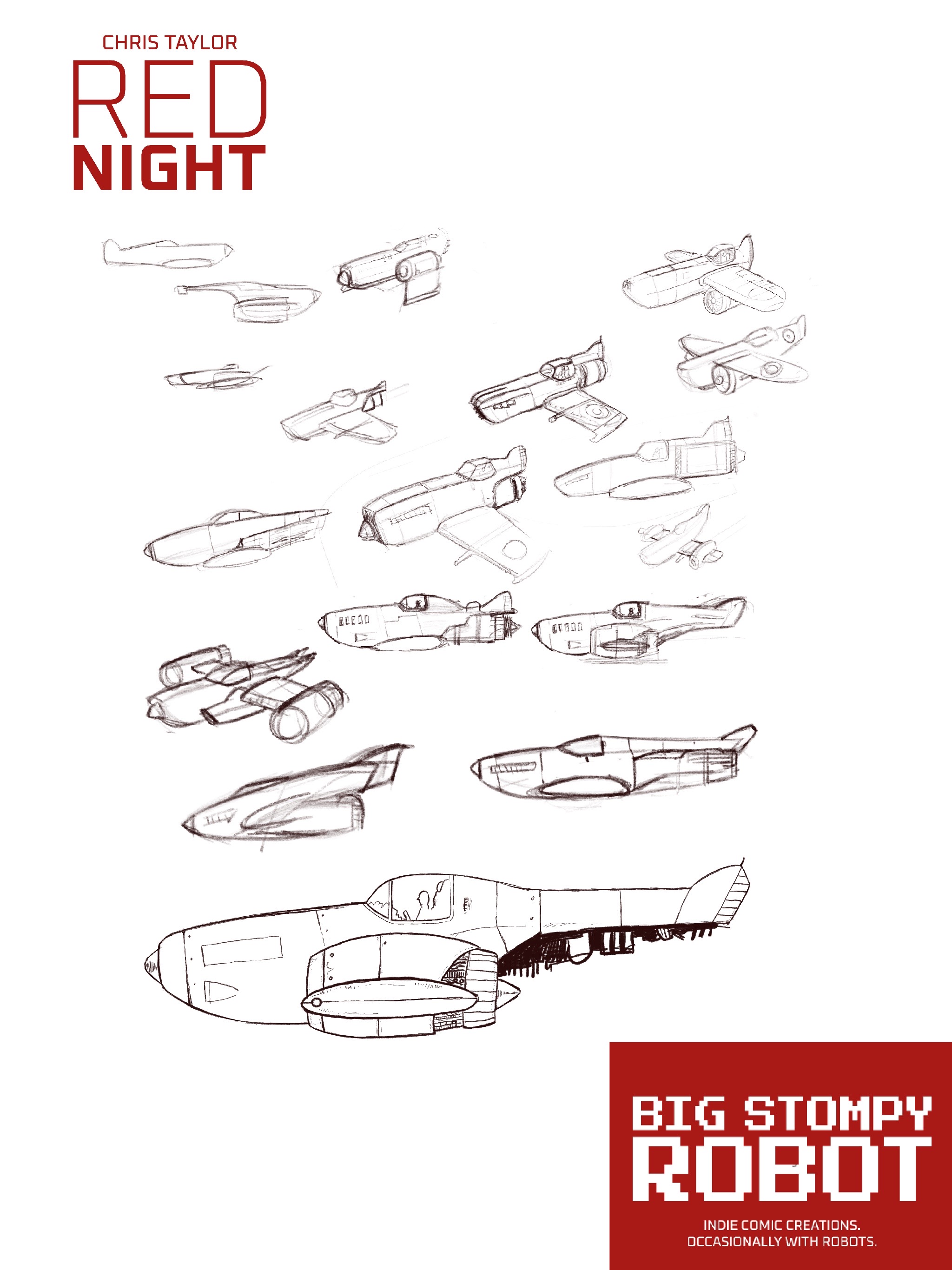 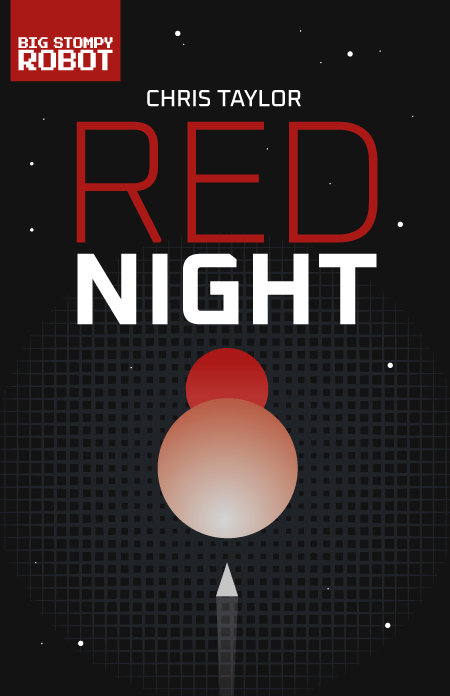